Why Are Some Divorces Simple, Yet Others Not? 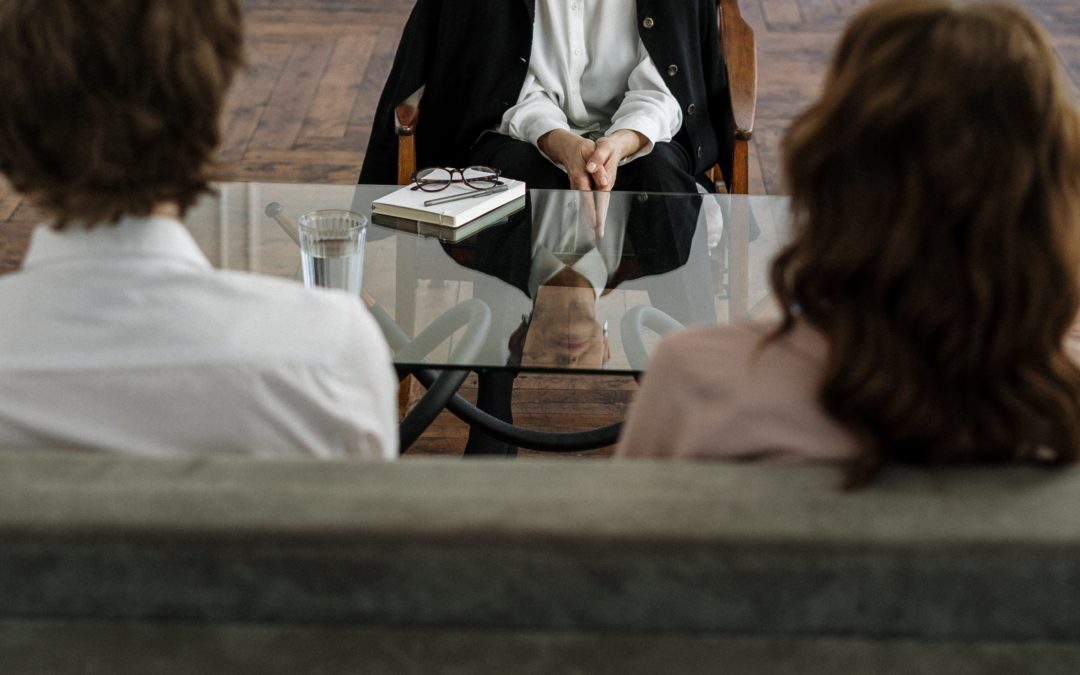 It is important to try and identify why some divorces just sail through without difficulty, while others last years and become more and more complicated.

It is important for two reasons;

In the first place, a simple divorce costs far, far less than a complex divorce. In the second place, difficult divorces tend to lead to a breakdown in communications between the parties. Relations sour and any children suffer as a result.

Often celebrity divorces attract public attention. They have all the ingredients of a great story; extravagant lifestyles combined with enormous wealth. It is fascinating to watch how the other half lives.

Not all celebrities get involved in a battle. Gwyneth Paltrow, famously, talked about ‘conscious uncoupling’ which might lead to an amicable divorce. More recently Kim Kardashian and Kanye West separated. They were married for seven years and have four children. It emerged, surprisingly, that Kim was training to be a lawyer.

It also emerged, less surprisingly, that the couple had signed a prenuptial agreement.

This means that a document had been signed before they married, which anticipated that the relationship might break down and, if it did, set out exactly how the (extensive) matrimonial assets would be divided between them.

In cases that involve a lot of money, or could otherwise be complicated, entering into a prenuptial agreement is one way of keeping things on an even keel.

With all the potential disputes about finances put to one side the divorce is much more straightforward and far cheaper. Statistically, however, not many couples sign such agreements.

If there are decisions to be made about assets and to avoid a conflict and possible court action it is better, despite your feelings for the other person, to try and sort matters about by negotiation.

If an agreement is reached, a Minute of Agreement can be signed and again the necessity for damaging court action is avoided. If negotiation doesn’t work, try Mediation or Collaborative Law; both of which are designed to reach consensus without unnecessary conflict.

But some people are just not built that way. Despite the downsides, they want their ‘day in court’. They don’t want to negotiate or mediate, they just want to fight. If one of the parties has that mindset (or worse, they both have) then the chances are that the case will become complicated and costs will soar.

Worse, if there are children, they will be caught in the middle.

So if you are in the middle of a divorce action that has taken two years, cost £20,000, and still hasn’t finished, take a step back and consider whether you are contributing to the problem.

Maybe you are not; maybe it is all the other person’s fault. But if you do recognise that your own attitude has at least contributed to the situation it might be time for a change of heart. Divorces are not simple or complicated by themselves. It is the people involved that make them so.