The Cost of Divorce 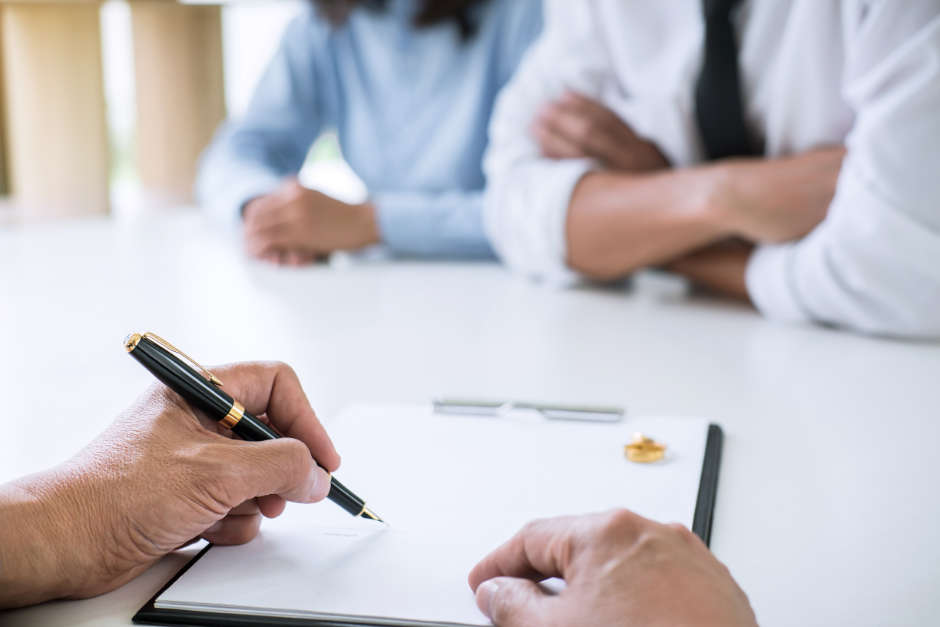 DivorceScotland.Scot is owned and operated by Rooney Family Law (RFL)

RFL is  a relatively new law firm having traded for 3 years. It was started by Brian Rooney who had previously worked as a Family Lawyer in a number of different law firms.

From his experiences he decided that, from the outset, the new firm would do three things;

It is the third point which we will concentrate on.

Solicitors generally charge out by dividing the hour into units. Typically  ten units each of 6 minutes units make up an hour. (some firms use units of 10 or even 15 minutes)

What this means is that even if the work carried out only takes 2 minutes to do it will still be charged as 1 unit (namely six minutes). So the lawyer does 2 minutes work, (eg reading an email) but charges for 6 minutes. Over the course of a case this might happen dozens of times and the difference mounts up with the client being adversely affected.

Brian decided he would offer his clients two fairer ways of charging fees;

The fixed fees offered tend to be considerably higher than those charged by DivorceScotland.Scot as they are worked out on the basis of how long a qualified solicitor would spend on the case.

By using technology and accredited family Law paralegals, supervised by qualified solicitors  DivorceScotland.Scot is able to offer fixed fees for undefended divorces that are substantially cheaper than the fees charged by competitor firms.

There are, of course, divorce cases that are not straightforward and where fixed fees would not work. For those cases Rooney Family Law are the only firm in Scotland who charge by the minute and not by the unit.