Keep it Simple (and pay less in fees) 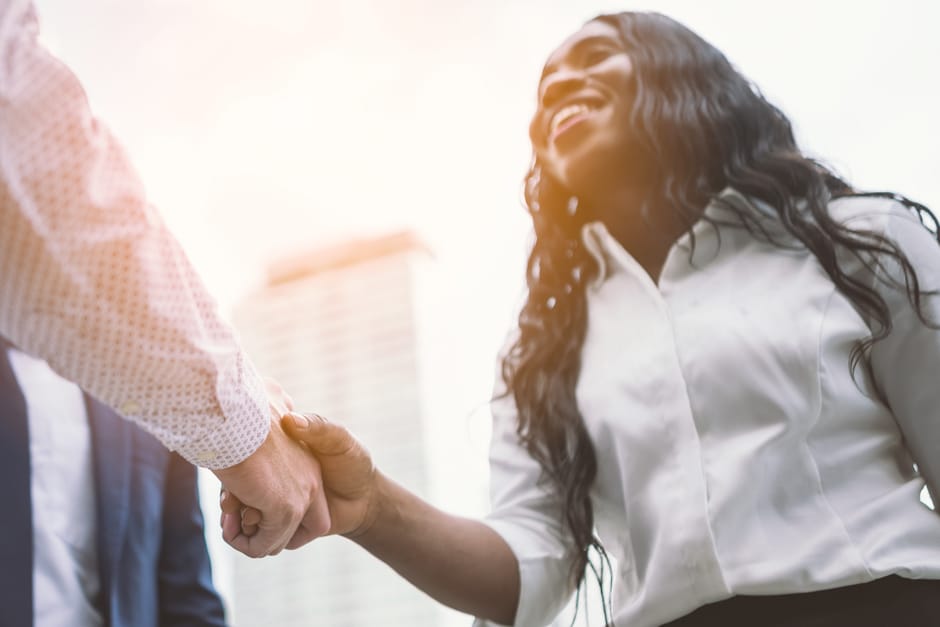 For the most part, in cases involving family law, fees are charged by the hour. It follows from this that the less time your lawyer spends on your case the lower your fees will be.

Although most clients may be aware of this principle at the outset, in many cases it is forgotten almost immediately with parties disagreeing about relatively trivial matters and constantly getting in touch with their lawyer asking them to carry out tasks which seem important at the time but in the grand scheme of things are not of particular significance.

The point about this is that you are charged the same for a 15 minute telephone call about a trivial matter as you are for a serious matter. It should follow that you ask your lawyer to sort out the serious issues and try and reach agreement with the other side about the small things.

The trouble with this is that often the parties are not getting on well at all. Emotions are high and communication can be difficult.

This is particularly true when the welfare of young children is the issue. Parents often have differing views about what is best for the children. These views often involve micro details relating to feeding and sleeping habits. When children are returned from the other parent and there is a belief that the rules relating to the children that may have been agreed are not being followed conflict often ensues.

There are two problems with this; In the first place solicitors sending emails to each other discussing parenting skills is not the best way to resolve this type of dispute. The parties have to meet, possibly in a mediation setting, and talk through what is best for their child.

At the end of the month you receive a bill with details of all of this work , and only perhaps then you realise that a portion of the work, perhaps a sizeable portion, was unnecessary.

If it is at all possible, keep things simple. If you can achieve that you will keep your costs down.

When matters are in dispute it might feel like a good idea, at the outset, to say to the other side ‘we will let the court sort this out’.

This can often be an expensive mistake.

Instead try, with the assistance of a resolution minded solicitor, try to identify the issues that really matter to you, that are of significant importance and enter into negotiations with the other side to sort them out.

If you manage to find a solution, and eventually the vast majority of people do, a separation agreement can be entered into , which is a contract setting out the terms of the agreement you reached and is binding on both parties.

It will still be necessary to go to court to get the actual divorce, but as all the disputed matters have been dealt with this will be a formality and not expensive.

It is very important that any agreement entered into can actually be implemented.

If there is a problem with implementation then extra legal fees will be incurred revisiting the terms of the agreement and trying to fix the problem that has arisen.

By way of example, there is no point signing an agreement that states that the family home will be transferred from the joint names of the parties into one party’s sole name if the lender does not agree that that party can take over the mortgage.

There is no point in negotiating a pension sharing agreement, if, for whatever reason, the pension company cannot put the agreement to share into effect.

Divorcing can be an expensive process, but if it is possible for the parties to stand back, identify the key issues and compromise, if necessary, to secure a deal legal fees can be kept at an affordable level.

It is difficult but important to put to one side the injustice of it all and focus on resolving the areas of dispute in as straightforward a manner as possible.

If you can keep it simple and pay less in fees.