Does the Ground of Divorce Matter? 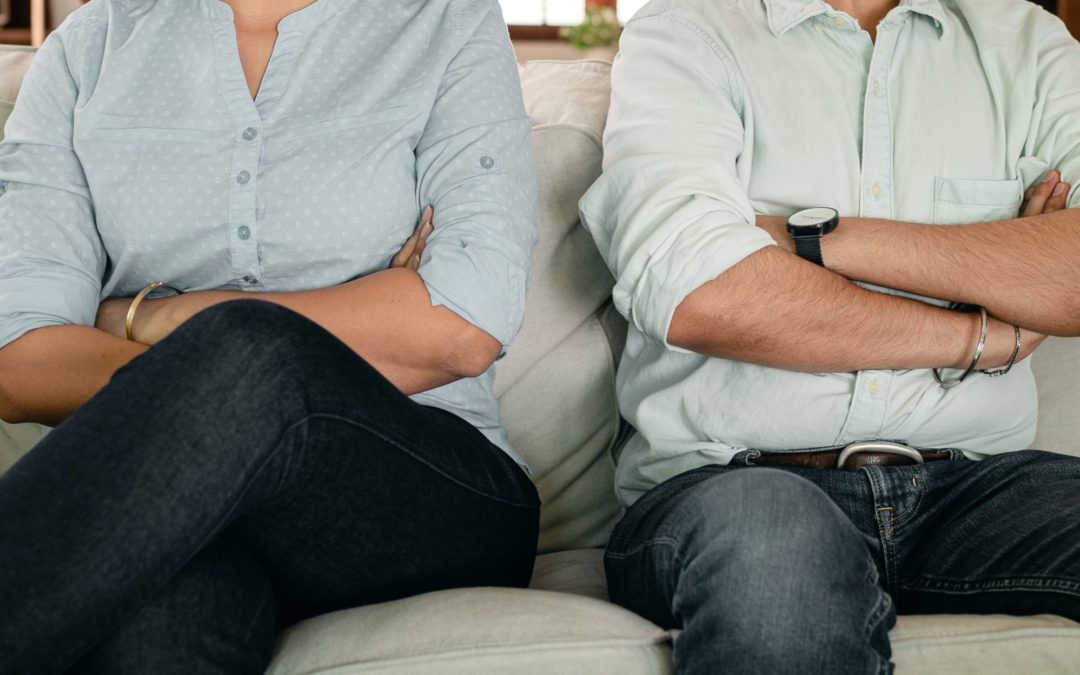 There are proposals in England to change the grounds under which someone can apply for a divorce. The idea, which will become law, is to remove any kind of divorce which is based on fault.

This may seem strange because many people presume that when people get divorced it is someone’s fault.

In Scotland, for the present time at least, the grounds of divorce remain the same namely;

From a moral perspective, the party raising a divorce based on the other party’s behaviour may feel they have the higher ground.

But does applying for such a divorce have any advantages over raising a divorce simply because a period of time has passed?

From the outset, it should be pointed out that the financial aspects of the vast majority of cases are resolved by negotiation. A separation agreement is entered into and the court does not even consider the financial side of things.

Although there are no legal or technical benefits to be gained from raising a fault-based divorce there are practical considerations.

If negotiations in relation to the finances fail there is no option but to go to court. Nearly all the divorce cases where there are financial issues to decide are raised on fault-based grounds such as unreasonable behaviour or adultery.

If an action is to be raised within a year of separation there is no alternative to applying for divorce on a fault-based ground as no other option exists.

Also, if the unreasonable behaviour and adultery are proven, the court is likely to award the cost of raising the action in favour of the party who applied for the divorce and against the party whose ‘fault’ it was that the marriage broke down.

But raising a fault-based divorce can be an expensive business and it is important to recognise that simply because one party has been found to be at fault for the breakdown that does not mean that they will be entitled to less of the matrimonial pot.

On divorce each party is entitled to a fair share of the matrimonial assets and ‘fair’ often means equal.

Only in very specific circumstances does the grounds of divorce change this fundamental principle.

Although in nearly every case the behaviour aspect will not affect the financial split in a small number of defined cases it might.

If the behaviour complained of has diminished the financial assets in some way then that can be a reason for the party who has carried out the behaviour to receive a smaller share of the assets.

So if one party has gambled away the money, or willfully or possibly recklessly wasted or diminished the assets the court may well regard that type of behaviour as justifying the wronged party receiving a greater share of the assets than the wrongdoer.

It can therefore still be argued that in Scotland the grounds of divorce does matter.

It seems likely, however, that in the future it won’t and that Scotland will follow England and abolish fault based divorces.