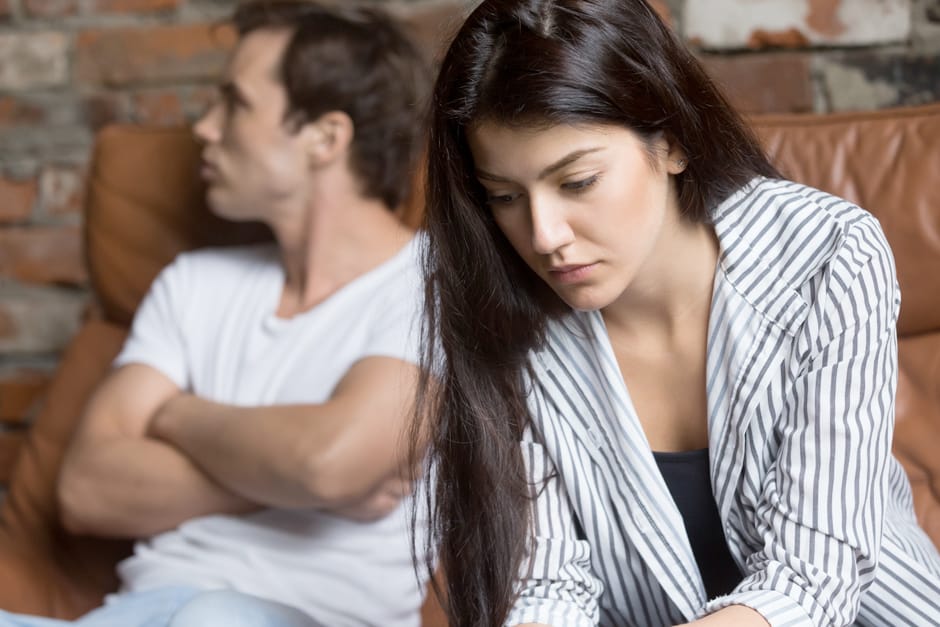 For excellent reasons the trend over the last 20 years has been to move away from fault based divorce. England is ahead of Scotland in this with new legislation pending, although not yet in force, which will consign unreasonable behavior, adultery and desertion as grounds for divorce, to history (Scotland has already jettisoned adultery).

In Scotland there is no sign of ‘unreasonable behavior’ as a ground of divorce disappearing any time soon.

There are understandable reasons for this

Certainly, for the vast majority of cases, there is no advantage whatsoever in dredging up the past. In fact there are serious disadvantages including making discussions about the welfare of the children and the finances a lot more difficult.

Having said that there are a restricted number of circumstances where being able to seek divorce on the grounds of unreasonable behavior;

People do ask what type of behavior amounts to ‘unreasonable behavior’

It is a very wide definition and can cover a wide range of transgressions from physical abuse to less tangible physiological abuse. Over the years it is clear from the case law that it does not take a great deal to satisfy the threshold of what would be sufficient.

The other point is that evidentially there has to be some corroboration of the behavior.

Covid has probably added to the range of behaviors that could be included in a divorce on the grounds of unreasonable behavior.

As is widely recognised, different people have different attitudes towards the virus. If one party has a relaxed attitude towards the rules imposed to limit the spread of the disease and the other is very conscious of the necessity for increased hygiene and generally conforming with the rules this could certainly cause tension particularly if there are elderly relatives who are particularly vulnerable.

Also there may be differing views about vaccination. One party might feel that getting double jabbed is essential while the other might be against the idea of vaccines altogether.

It would not be hard to envisage an action being raised on the basis that the defender ( the party defending the divorce action) paid no attention to Covid restrictions, did not wear a mask when required to and refused to be vaccinated.

Although it could be argued there are no definite rights and wrongs to Covid behaviors it is very likely that the court would regard that type of behavior as unreasonable and the divorce would be granted.