Consult a Family Lawyer. It is Worth it in the Long Run 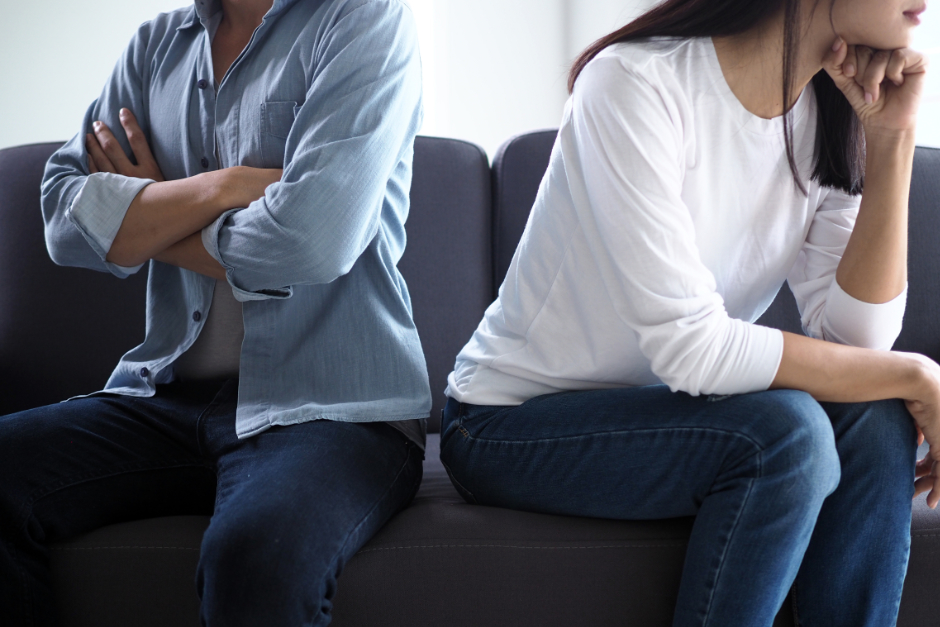 Some people think they can sort out their separation and divorce themselves. How difficult can it be?  If there are problems do a bit of research on the internet or even just ask Alexa!

There is a general perception that lawyers are expensive. There is also the view that by consulting a Family Lawyer an already difficult situation could be made worse and the division between the parties might widen.

So why not nip on to the Internet, download one of those ‘ready made’ Separation Agreements, discuss matters with your estranged other half and draw up the Agreement yourself.

Job done; and after a year just get the court to grant one of those Simplified Divorces.

Problem solved, that would be that, and hundreds or maybe thousands of pounds saved.

It is true that in a few very straightforward cases, particularly those where the parties have only been married for a short period of time, that might be that.

It is far more likely that further down the road there will be difficulties and lawyers will have to be consulted to sort out the problems that have arisen.

A major reason for this is that people are generally upset and not thinking straight after a separation. They are not in a good place emotionally. It is not surprising as all the time, love and effort that has been invested in the relationship has, in effect, come to nothing.

Not the best backdrop to rush into a binding legal document that will have a significant effect on the rest of your life. Especially a document which is the most important feature of the case and may not be fit for purpose.

Also there is the very real possibility that one of the parties might lose out. It is important to take time to properly identify all of the matrimonial assets and get them valued. Only then can you decide a fair division.

If a pension is missed out or a debt not taken into consideration or a house undervalued someone is going to be the loser and will regret not taking proper advice in the years to come.

So don’t do it yourself. Don’t follow the advice from a website which says all the finances can be sorted and the divorce granted for £99.

Even in straightforward cases consult a qualified Family lawyer. Ask the lawyer to draw up the Separation Agreement. Encourage the other party to have the Agreement revised  by a Family Lawyer to be sure that it contains the provisions that both parties want.

Then you can rest in the knowledge that your case has been dealt with professionally and properly and you can get on with the rest of your life and not have to look over your shoulder worrying that the home made effort will come back to haunt you.